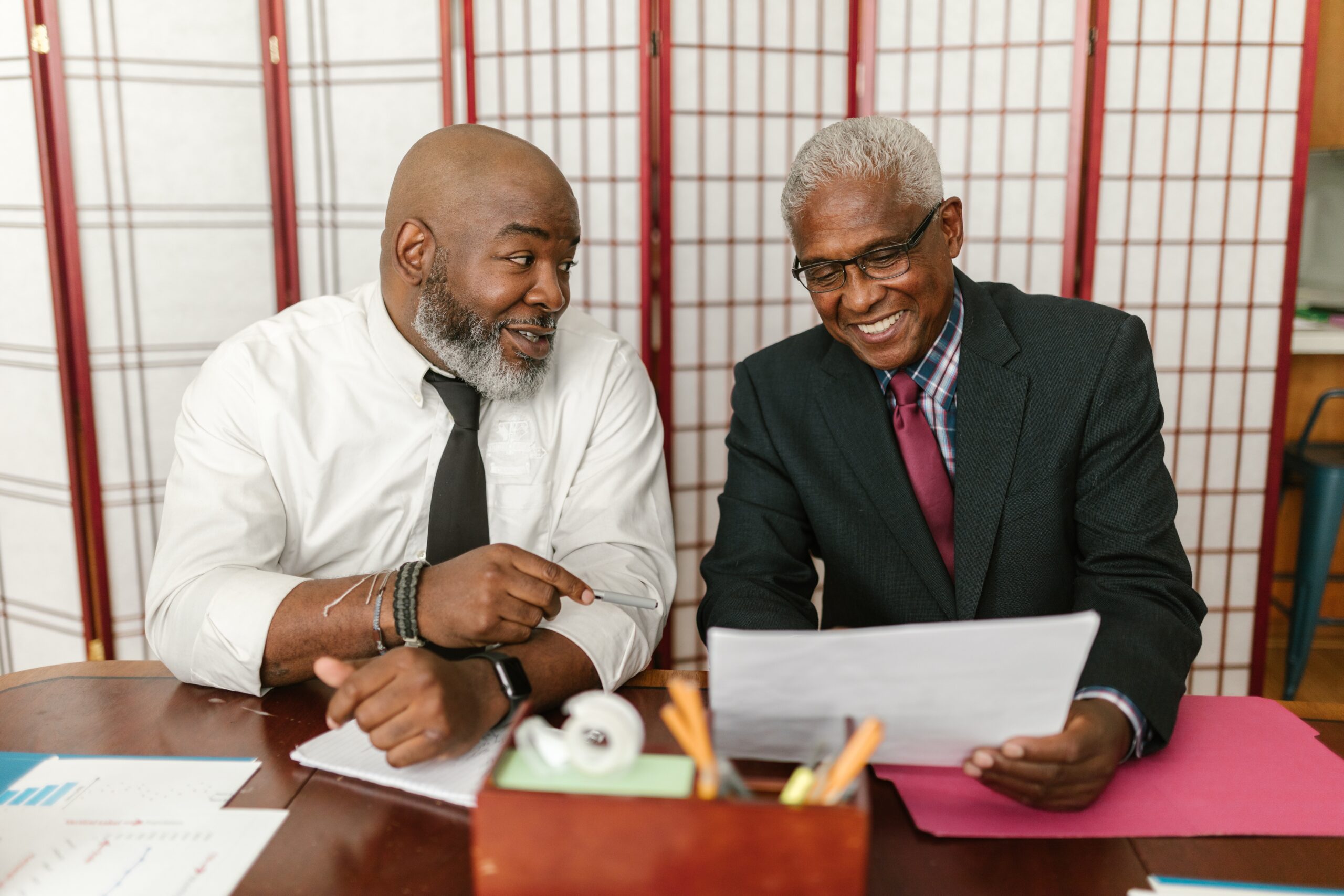 Leadership, on one hand, is adventurous and advantageous but on the hand, it can become a deserted and dangerous journey. Many times, followers have a limited understanding of the challenges leaders go through. A leader has to lead himself, lead his family and lead his organization. To succeed in these three aspects of leadership is not for the weak.

In this article, I share 8 costly mistakes older leaders make that an upcoming leader should start avoiding NOW.

When a leader has served for long, come from zero to hero and built a great organization, they begin to think they deserve better treatment than everyone else. Some think they’re even above the law. CEOs, politicians and senior pastors give themselves big bonuses and benefits yet their employees are paid peanuts and their organizations can’t afford them.

As a leader, you’re not better than the cleaner in the organization. It’s just the roles that are different. Respect all people and give credit where it’s due. Try to live by the Golden Rule of doing unto others as you have them do unto you. Life doesn’t rotate around you and you don’t have to always have your way or get what you want every time.

When older leaders become intoxicated with the trappings of power, they think they can do as they please and get away with it. They can go against God’s commands thinking God will turn a blind eye to their sins.

“Sin will take you farther than you wanted to go.

Sin will keep you longer than you wanted to stay.

Sin will cost you more than you wanted to pay,”

The consequences of sin are inevitable because God has no favourites. “Fear God and obey his commands, that’s your duty as a leader. After all, He will judge your deeds,” says King Solomon. Ecclesiastes 12:13&14

#3: Forsaking The Wife Or Husband Of Their Youth

Some older leaders ditch their first spouse and take on younger ones. King David went as far as committing adultery yet he had several wives already.

Divorce, polygamy and having children out of wedlock disorganizes leaders and brings untold pain to their loved ones. Cherish your first spouse for life.

#4: Becoming Softer On Their Children

Leaders can be too busy they have little time for their children in their formative years. Sometimes they have no clue of what’s going on in the lives of their children who grow up to rebel against them.

Of course, children can do as they please when they grow up but as upcoming leaders, we need to be present parents in the lives of our children, train them in God’s ways and discipline them. Let’s not neglect this duty.

#5: Having No Succession Plan

When a leader’s position is all they know over many years, they can’t imagine life after their term of service. So, they overstay in power and fail to prepare a successor. Their identity is pegged to their position and the insecurity of someone taking over and exceeding their achievements makes them cling to power as a drowning person clings to a piece of wood in the sea.

The reality is that the best of empires crumble and every leader’s days in power come to an end eventually. It’s better to serve and mentor young leaders to preserve our legacy and run with our vision.

When power, prosperity and privileges get into the head of leaders, they think they have all the answers and need nobody to challenge or question their decisions. But they forget that even the wises man who ever lived, King Solomon, failed in the end because he lacked accountability.

Every leader needs a board or council or group of friends who speak the truth to them. No leader is self-contained. Some of the best ideas and warnings will come from those closest to the leader who wish them well.

If you’re a young leader, have an inner circle of two or three godly friends you’re answerable to on major decisions of your life. One head helps itself get mad but two heads are better than one.

King Saul in the Bible became so jealous of David he began hunting him down like an animal in the caves, mountains and valleys. Insecure leaders fight, frustrate and deny opportunities to upcoming leaders. They shoot down their ideas, ignore their feedback and sabotage their success.

One candle lighting another does not cost it anything. If you can help another person, do it even when you see they have the potential to surpass your achievements. You’re a leader to serve.

I made this the last point because few leaders want to be reminded of death. But that’s a reality none of us can escape but it shouldn’t take us by surprise. Fights over property among siblings can get ugly and bloody. Some people think writing a Will is inviting death but that’s not true. Only God knows when a person’s life ends.

If you have any property you would like to distribute in a certain way, get a lawyer and put your wishes in a Will asap.

That’s it. We don’t have to repeat history. We can do better.

Hirwa G. Israel is a child of God, married to Damalie and blessed with two girls. His life assignment is to teach and disciple Christians to maturity, and to equip and coach leaders to accomplish God’s purpose in their generation. He serves as the CEO of The Hud Group Uganda and COO of YAW PERBI Executive Education.